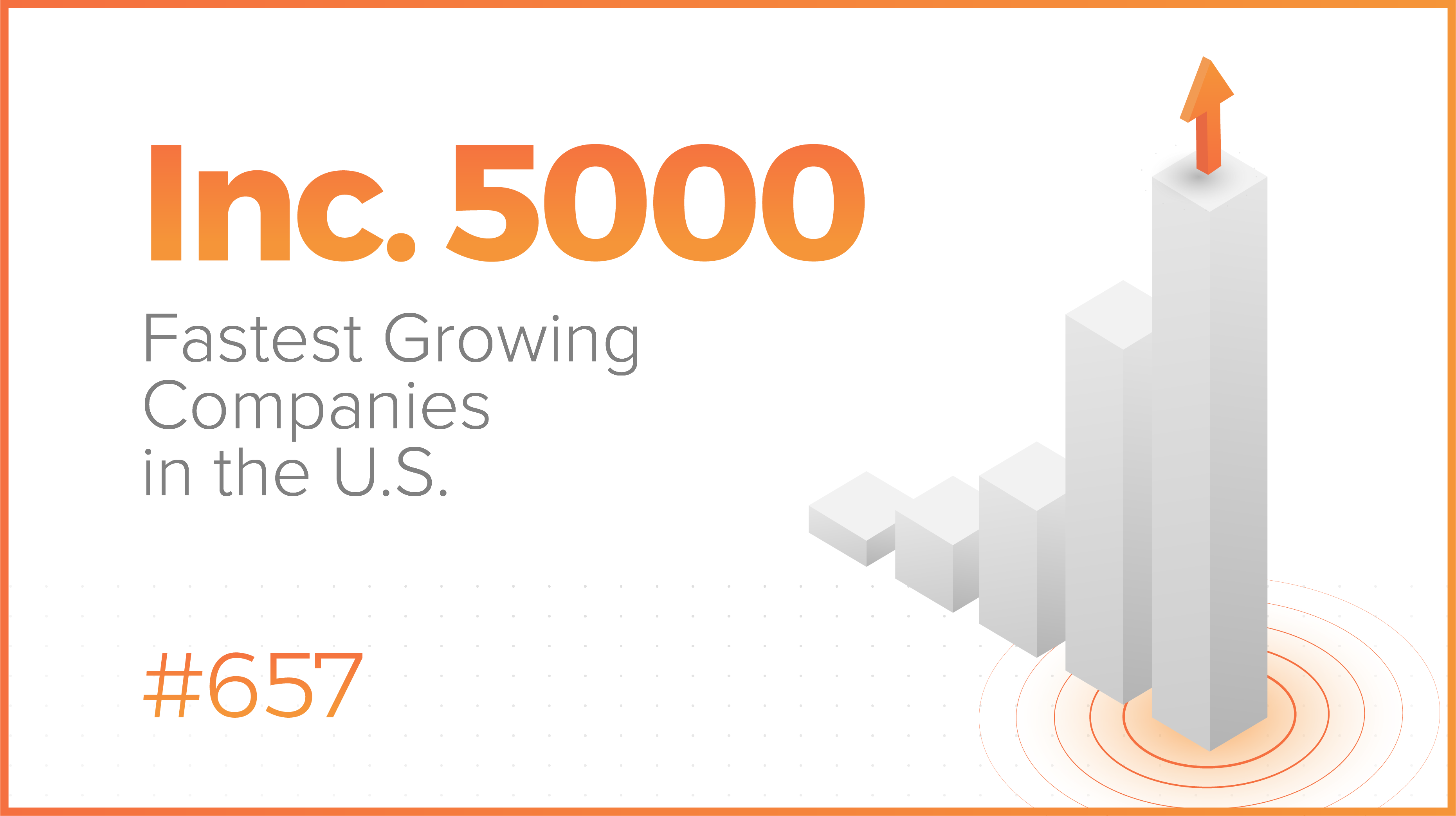 Tech Defenders, a Grand Rapids, Michigan-based information technology asset disposition (ITAD) and electronics recycling and repair company, has ranked 657th on 2020 Inc. 5000 Fastest Growing Companies list. According to information submitted by Tech Defenders to the publication, it has grown at a 714.68 percent clip in the three years from 2017 to 2019.

The company describes itself as the fastest-growing ITAD firm in the United States. Its owners—Garry VonMyhr (CEO and co-founder), Jordan Notenbaum (co-founder) and Steve Barnes (co-founder)—also have placed two previous companies on the Inc. 5000 list.  The other companies that made the list were Mobile Defenders (at number 214 in 2017) and Genius Phone Repair (at number 750 in 2016).

Tags: Industry News
Back to Blog

Fifteen organizations from the region rate among this year’s 50 Companies to Watch in Michigan.
Read More